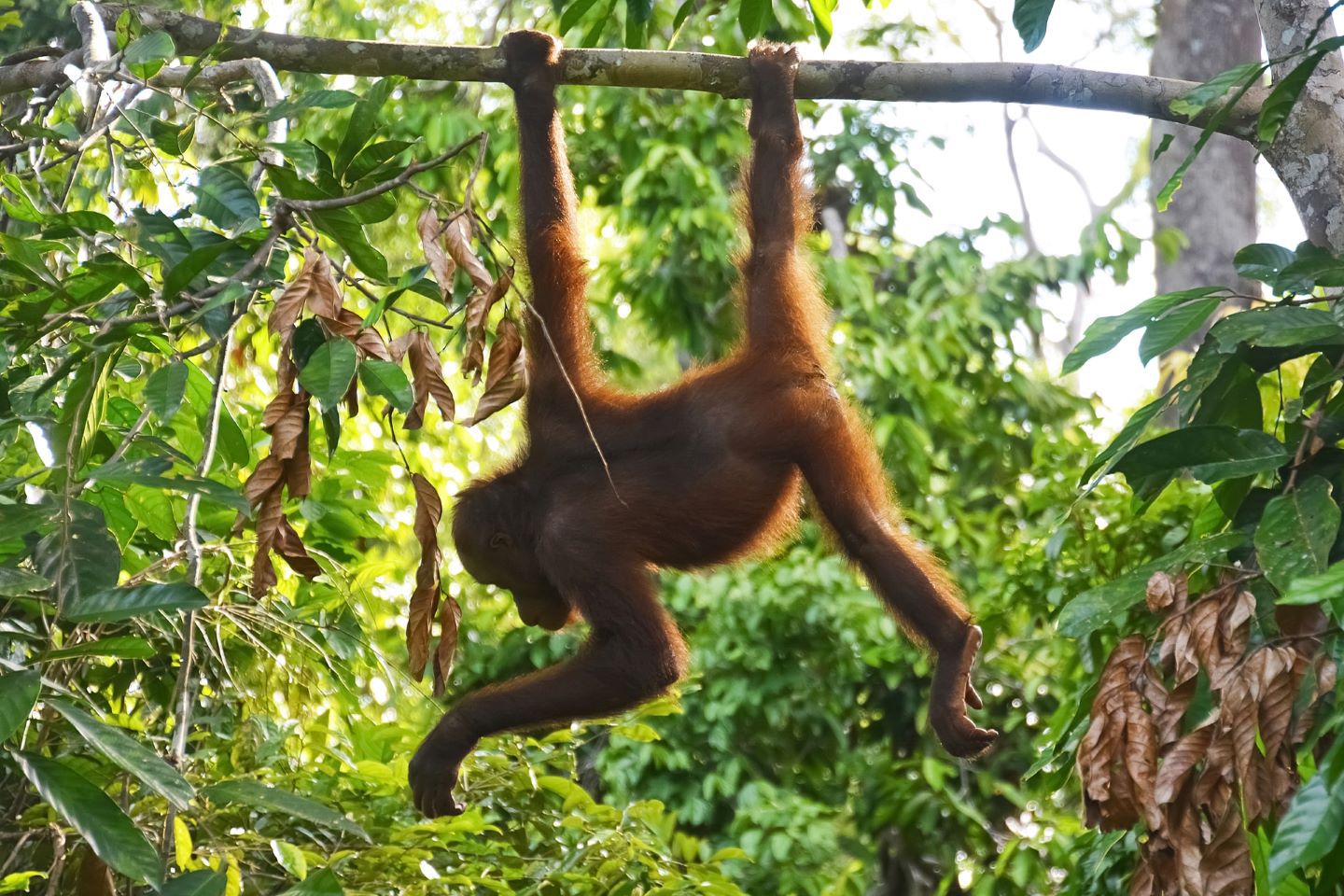 Cryptocurrency traders are inadvertently pumping the price of a little-known altcoin they believe belongs to a project conceived by Sam Altman, former president of tech startup accelerator Y Combinator.

Altman, co-founder and CEO of artificial intelligence firm OpenAI, unveiled his “Worldcoin” (WC) project earlier on Thursday, promising fair distribution among as “many people as possible.”

“If a cryptocurrency were adopted at scale, it would vastly increase access to the internet economy and make applications possible that are now unimaginable,” the project’s webpage reads.

I am so excited about this, and users seem to like it too—here’s what growth has looked like during the beta tests (with less than 30 devices!).

We can see a path to a billion-person network pretty quickly. A network that big should be quite powerful. pic.twitter.com/RoKqpGknoP

The coin centers on a novel device WC developers call “the Orb.” The device captures an image of a person’s eye, which is converted into a short numeric code, making it possible to identify whether a person has signed up already.

If not, they receive their free share of Worldcoin.

The problem is, the coin has yet to begin trading on the open market, and the coin traders are associating Altman’s project something completely unrelated.

We would never make life changing money if it wasn't for the dumb fucks in crypto.

You are apeing into Worldcoin – but its not Sam Altmans Worldcoin 🤦‍♂️ pic.twitter.com/vlL2uoKiJI

WorldCoin (WDC), conceived as far back as 2013, is a cryptocurrency “designed to be the world’s first digital currency of the future,” according to its website. The goal of this altcoin is to become the “cryptocurrency of choice” for merchants and consumers for everyday transactions.