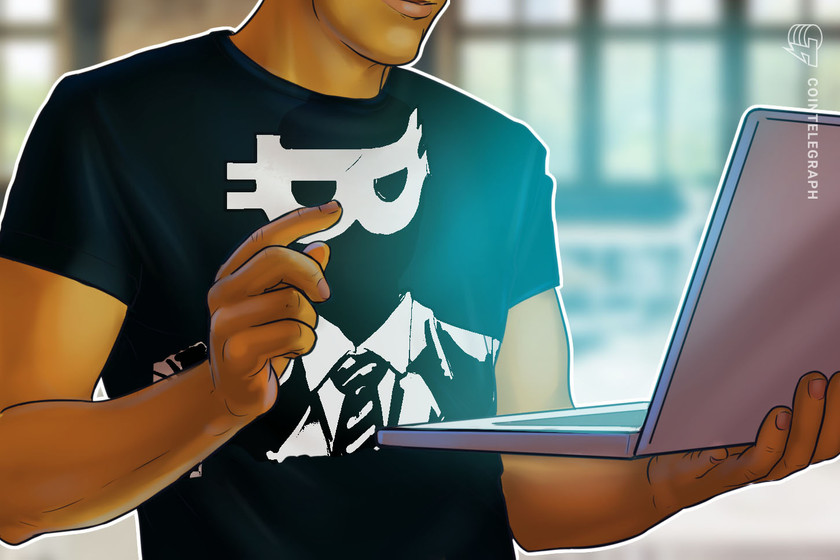 Bitcoin (BTC) creator Satoshi Nakamoto left the cryptocurrency community with a parting message exactly one decade ago today: “I’ve moved on to other things.”

In the years since, Bitcoin has evolved from an obscure and esoteric project to a trillion-dollar financial asset drawing attention from governments, financial institutions, corporations and investors. Despite dozens of plausible theories, Nakamoto’s identity remains elusive and their estimated stash of 1 million BTC remains unmoved.

With a current BTC price of around $54,000, Nakamoto’s projected fortune is roughly $54 billion. As Cointelegraph recently speculated, a BTC price of $182,000 — considered probable by many crypto enthusiasts — would make Nakamoto the world’s richest person. The Bitcoin price peaked above $64,000 earlier this month before correcting lower.

The mystery surrounding Nakamoto was the subject of a March 2021 Cointelegraph Brasil interview with Dustin. D. Trammell, one of the first cypherpunks to mine the digital currency. In that interview, Trammell speculated that it was unlikely Nakamoto worked on an e-cash protocol before Bitcoin given their “lack of bias” in implementing new technology.

“In hindsight, Satoshi didn’t seem to be trying to solve a technical problem, but rather a social problem. A systemic problem with the legacy financial system. At the time though, they were very focused on the technology, so some of the philosophical points may have been overlooked or downplayed by those not paying close enough attention.”

Although Bitcoin has yet to live up to all the tenants of Nakamoto’s original 2008 whitepaper, its proven monetary policy has made it an attractive store of value. For now, the narrative surrounding Bitcoin being an immutable “digital gold” is resonating with mainstream investors.

It’s not entirely clear whether Satoshi Nakamoto will ever resurface — or whether they’re still alive, for that matter — but the cryptocurrency community has come to terms with the founder’s anonymity. Nakamoto’s work spawned the widespread adoption of blockchain technology under a new ethos of decentralization. That ethos was recently on display in the Cointelegraph Top 100, with crypto’s most influential person being “all of us” who are contributing to a more decentralized world:

“In these networks, in which we often participate pseudonymously, we sense the opportunity to regain some of what we’ve lost to increasingly centralized entities that capture our data, invade our privacy, dictate the terms under which we might exchange value, and specify the level of financial risk to which we should be exposed.”

Why Are Athletes Demanding Bitcoin