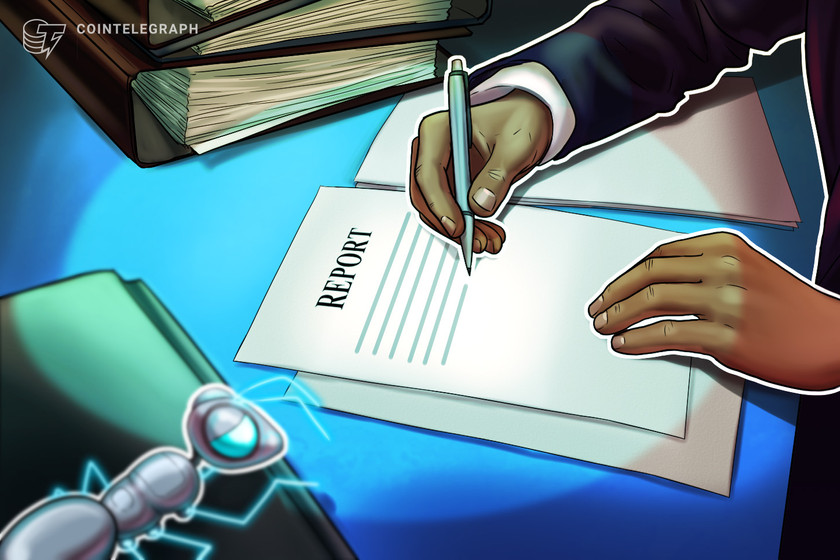 Grayscale has filed its third Form 10 with the United States Securities and Exchange Commission to convert one of its investment funds into an SEC-reporting company.

Tweeting on Thursday, Grayscale announced that the company’s Digital Large Cap Fund, or GDLC, has filed the application with the SEC.

Today we voluntarily filed for Form 10 with the SEC for $GDLC. If effective, it would designate GDLC as Grayscale’s third digital currency investment vehicle to become an SEC reporting company, following $GBTC as the first and $ETHE as the second in the US.https://t.co/z0KkJ7OMbu

If approved, the GDLC will be obliged to file quarterly and annual financial reports in addition to other mandated documents stated in the Exchange Act. The move is also the first step in making the GDLC into a publicly-traded asset since an approval form the SEC would mean registration of the shares of the fund with the commission.

Launched back in 2019, GDLC has grown almost 300% and currently holds about $630.1 million in assets under management, according to data from the company’s website. GDLC is comprised of five cryptocurrencies namely: Bitcoin (BTC), Ether (ETH), Bitcoin Cash (BCH), Litecoin (LTC), and Chainlink (LINK).

Back in January, Grayscale liquidated XRP from the market-cap weighted GDLC fund amid SEC’s lawsuit against Ripple.

Why Fiat Experts Don’t Get Bitcoin